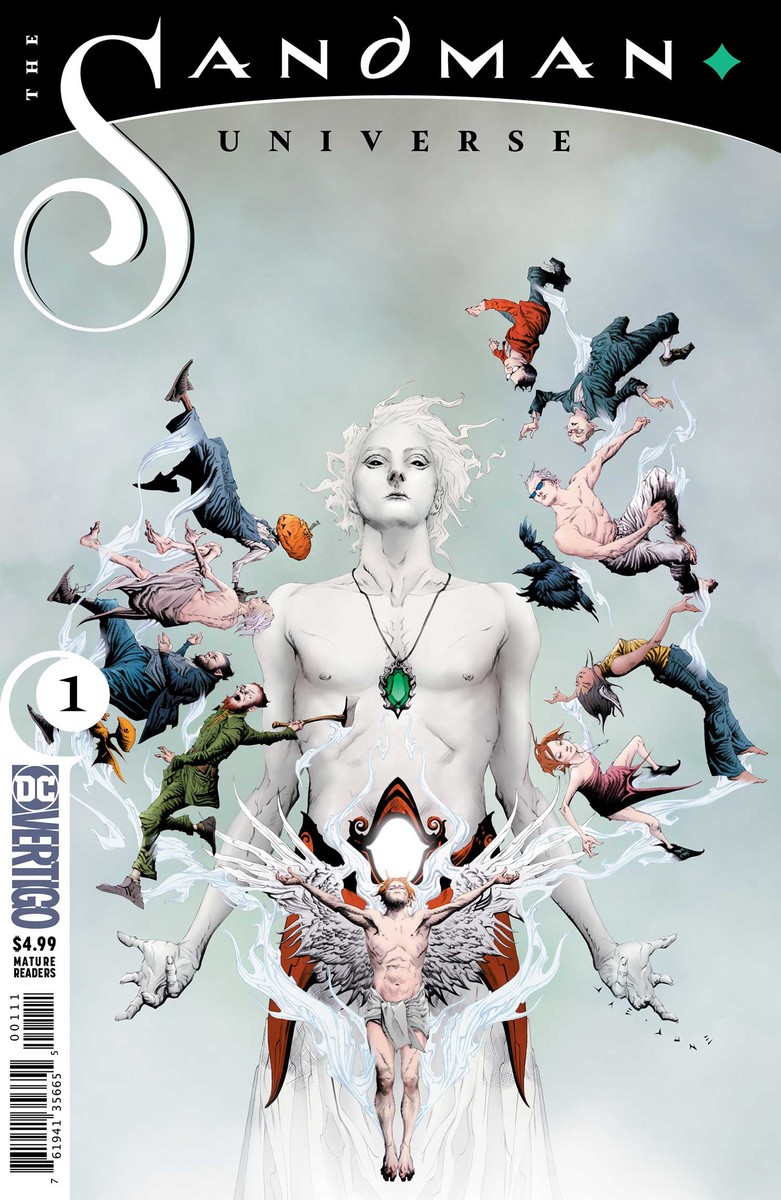 Sandman. It may not have quite the reach of Spider-Man or Wonder Woman, but it’s a name you can say outside of comics circles and trust someone there has heard of it, if not read it. Given that the character was essentially spun from whole cloth by Neil Gaiman and… Read more »

It is the closest thing to blasphemy I know. Agnostic on my best days, these feet have only crossed the threshold of a church for weddings and funerals, save twice: a high school study group for my AP chemistry final and Sunday mass with a girl who eventually saw something… Read more » 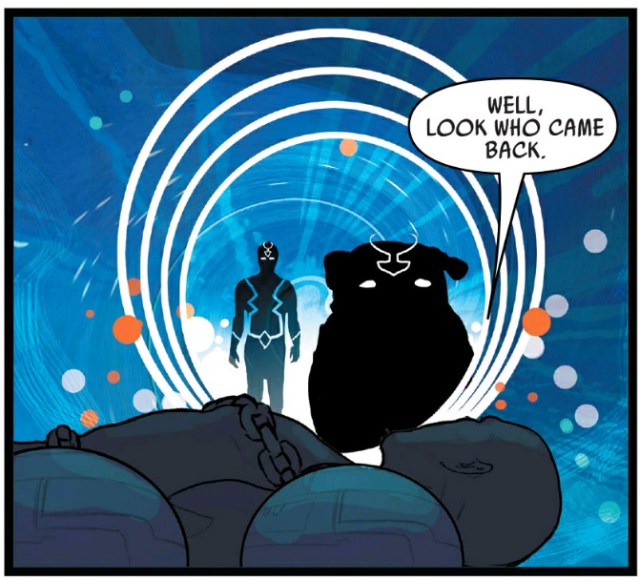 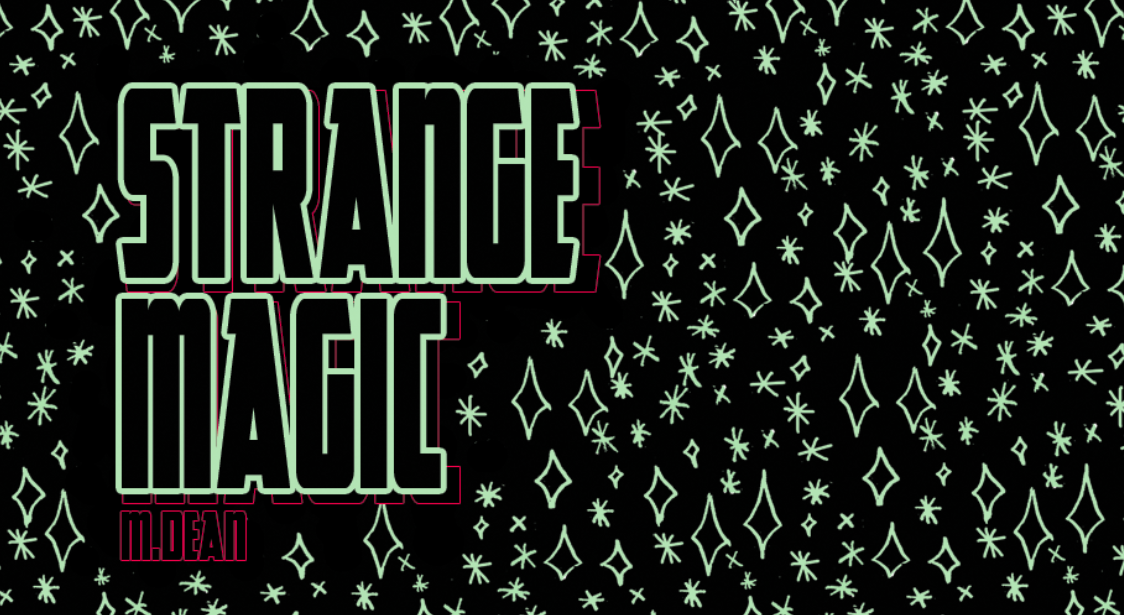